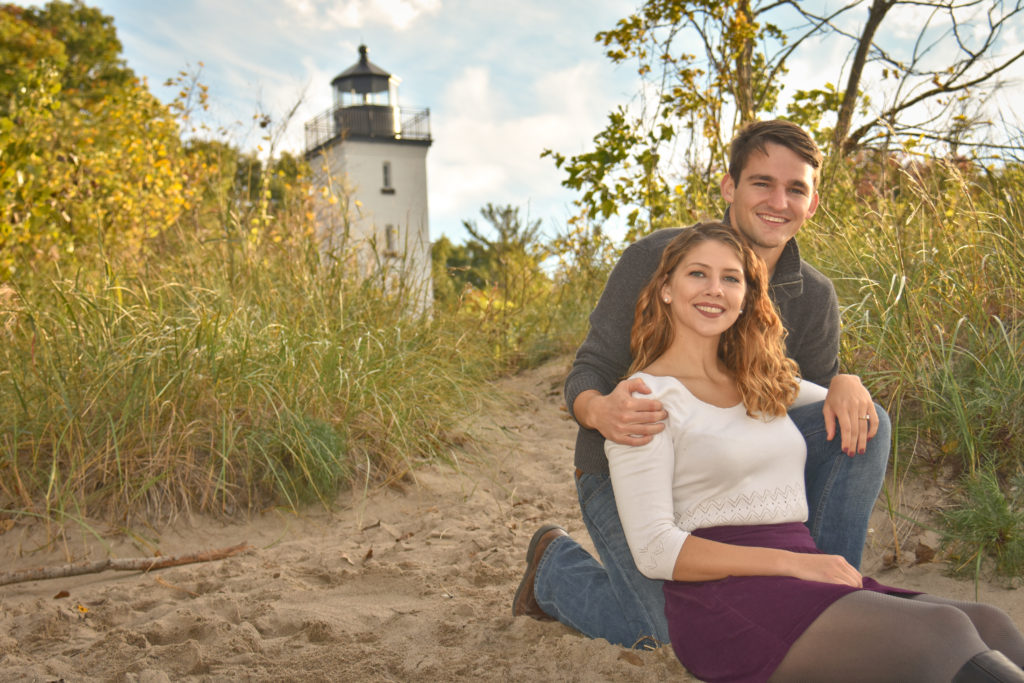 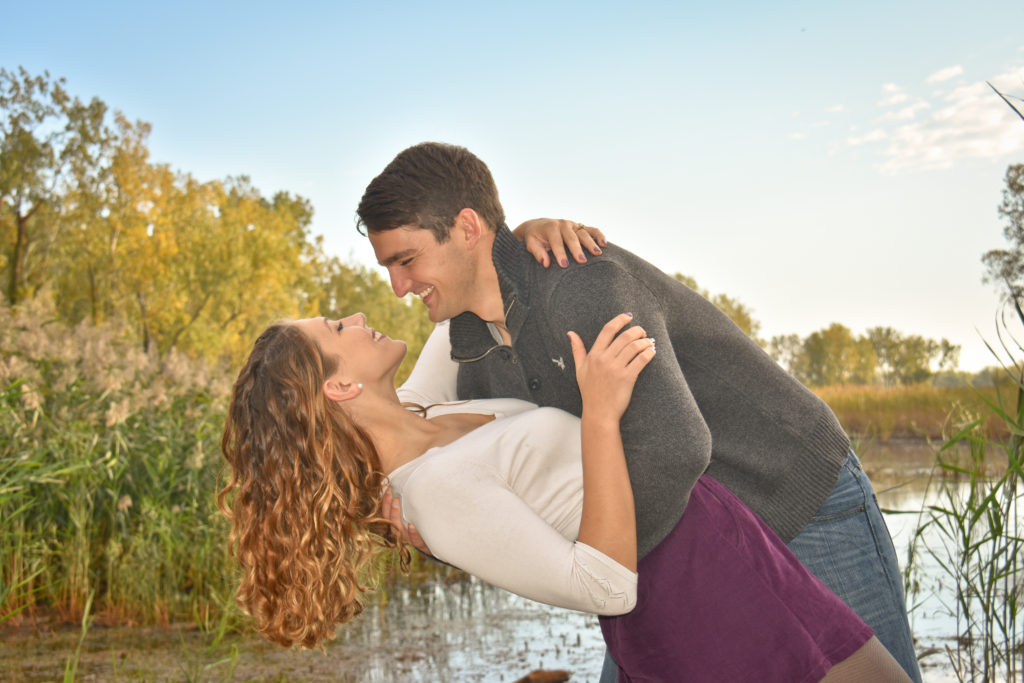 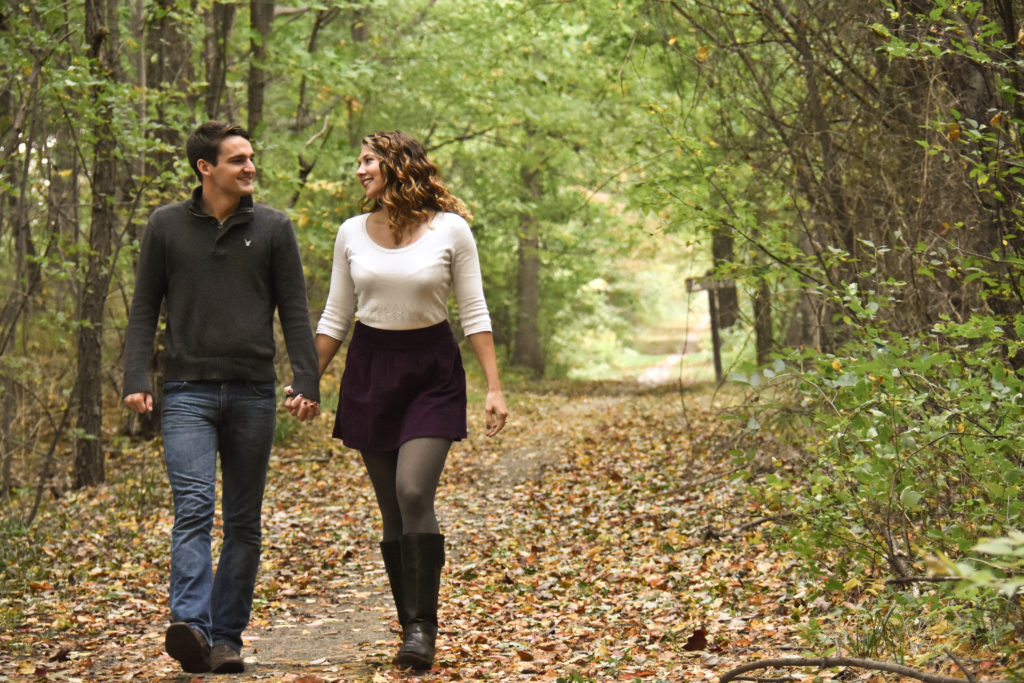 This message is only visible to admins.

Error: An access token is required to request this resource.
Type: OAuthException