It is time to introduce Savannah and Chris’ wedding attendants. They chose closest family and friends to be members of their wedding party.

We have already met several of the wedding party members when learning about the proposal. First is Savannah’s sister, Athena Hobbins. Athena is Savannah’s Matron of Honor. Next is Michelle Zubasic, one of Savannah’s best friends. Michelle was also present on the engagement day and is a bridesmaid. 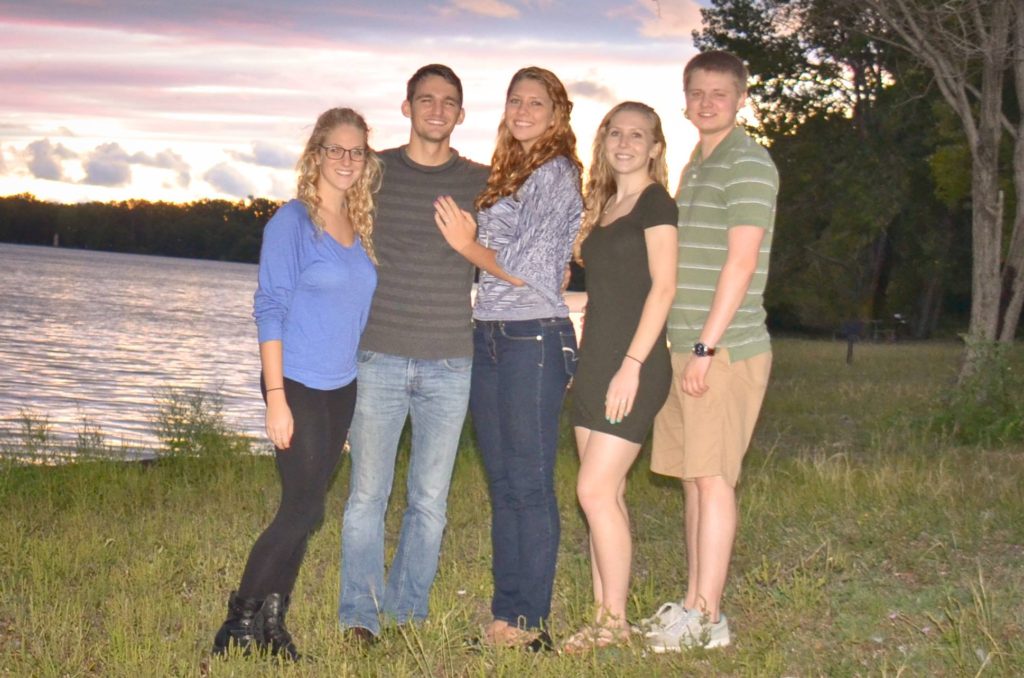 Savannah comes from a large family and granted her younger sister, Jiselle, the honor of being Maid of Honor. Sisters Gabrielle and Johna will also be alongside Savannah as will Chris’s sister, Katie. Another one of Savannah’s besties, Lizzi Holmes, will stand up for her. The flower girl is Chris’ cousin, Maureen Hennelly.

The ladies are using an online rental service for the bridesmaids dresses called Vow to be Chic. This service has been a great experience so far – Savannah was able to select the same designer and same color but with different styles so that each member of the bridal party could find a style that best fits her – and one in which she feels amazing. Each of the ladies simply went to the website and selected her style and size and ordered it as part of Savannah’s wedding day. Dresses will be sent prior to the wedding date with a 2-week rental period provided. When the day is done, returning the dresses is as simple as dropping them off at the post office. The dresses are a French blue color which Savannah chose for its soft and natural feeling – stunning! 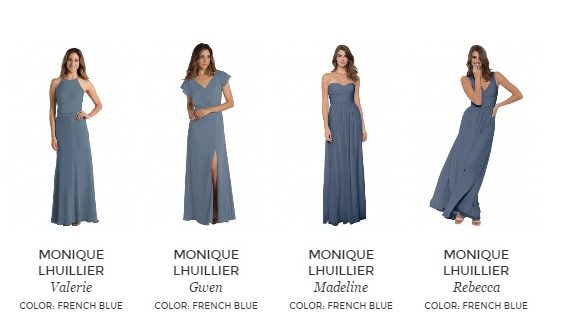 Chris chose his best friend, Josh Shaffer to act as Best Man. Both of Chris’ brothers, Billy and Ryan are wedding party participants. Additional family members who are part of the big day include Savannah’s brothers Jordan and Noah; and, Savannah’s brother-in-law, Derek Hobbins (he was the one who sneaked the proposal photos without Savannah knowing). Chris’ friend, Daniel Finger is a groomsman and Luke Tarr is the ring bearer.

Chris’ friend, Patrick Bertolini will play two roles and act as groomsman and Officiant for the ceremony. 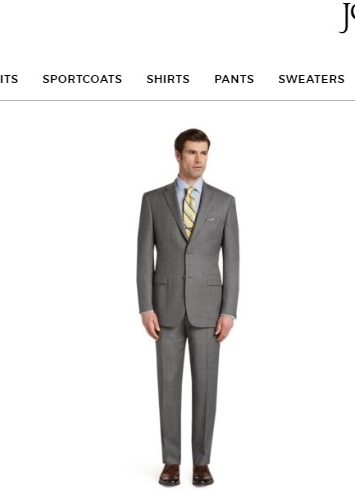 With the wedding party aligned, it clearly will be an amazing day at Quincy Cellars for all of Savannah and Chris’ family and friends!